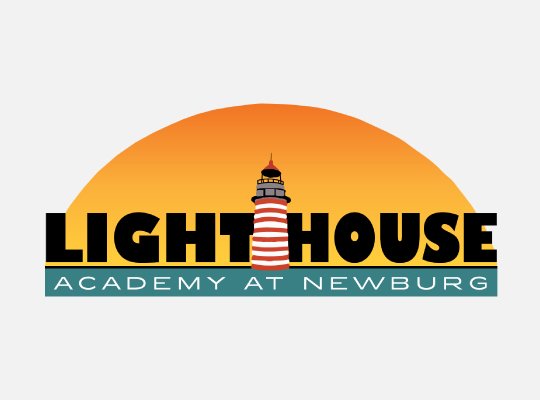 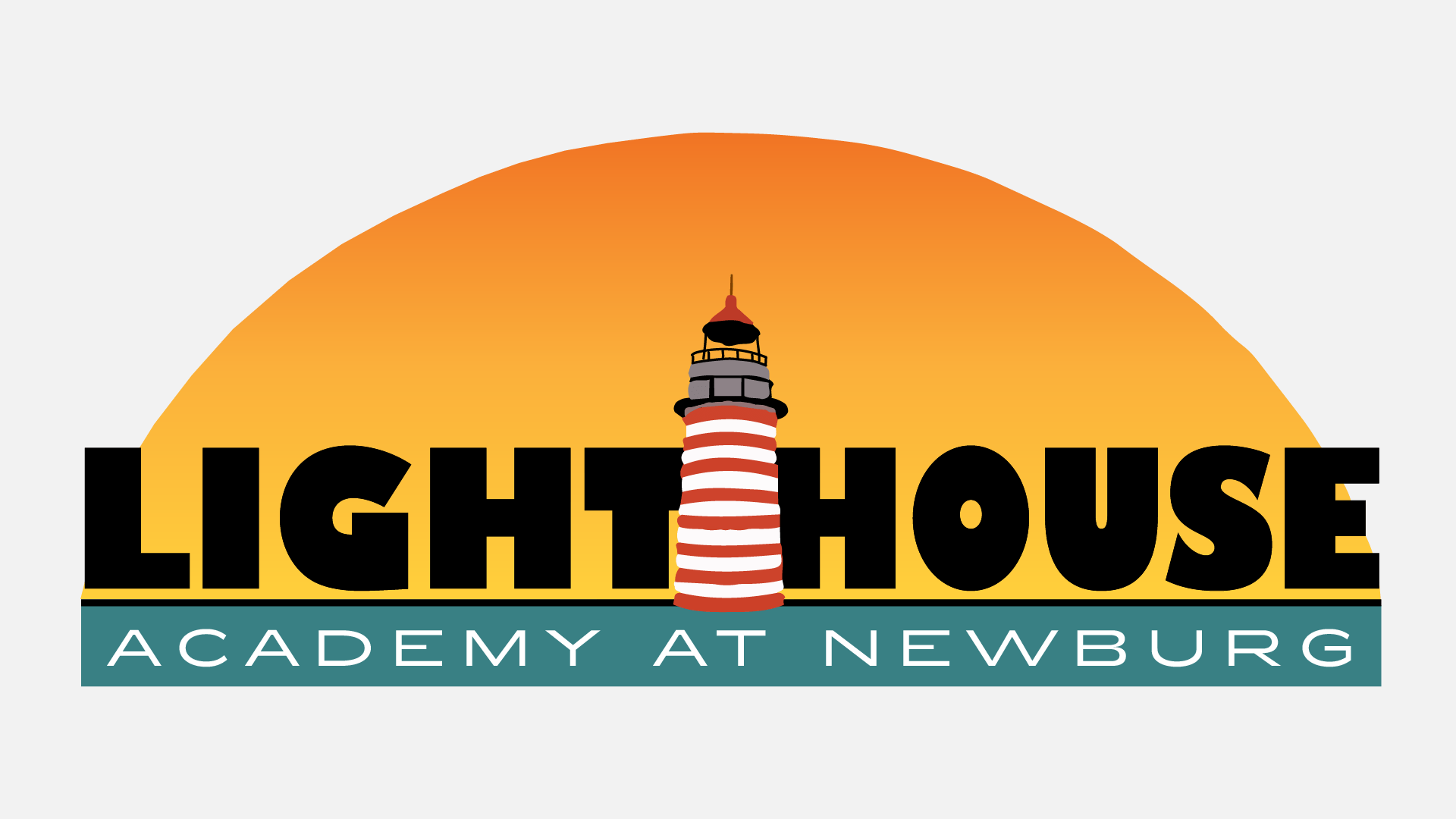 (Sound familiar? and you thought the elections were over!)

Lighthouse Academy at Newburg is an after-school program in Louisville, Ky. that was established in 1998. It serves about 100 at-risk children per semester with a focus on educational, emotional and spiritual growth. They also have a recreation program in their gym to give children an alternative to the drugs and gang influence so prevalent in this area. To learn more, go to their website at www.thelighthousecenter.org.

Lighthouse Academy is one of six finalists for the Chick-fil-A True Inspiration Award (TIA) in the  ATLANTIC region (Kentucky, Tennessee, N. Carolina, S. Carolina, most of Virginia (except near D.C.), the eastern part of Arkansas, and the southern part of W. Virginia). YOU DO NOT NEED TO RESIDE IN ANY OF THESE STATES TO SELECT THE ATLANTIC REGION AND VOTE FOR LIGHTHOUSE!

The final selection will be based on the votes, via their app., of their customers during the period of Nov. 7th through Nov. 21st of this year. The top four vote getters of the six will be awarded a prize of between $50,000 up to $150,000 by Chick-fil-A.

You can only vote once so anytime between Nov. 7th and Nov. 21st:

Please pass this on to any of your family or friends. 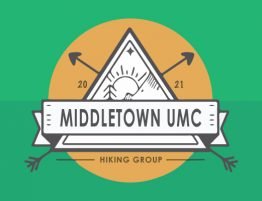 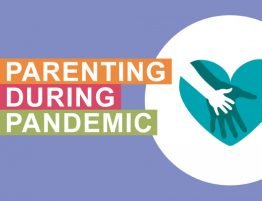 This pandemic has affected so many aspects of our everyday lives. Parenting during this time… 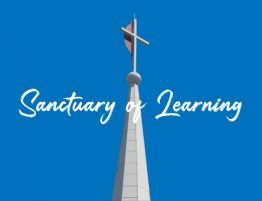 As many of you are aware, we offered our Sanctuary of Learning program during the… 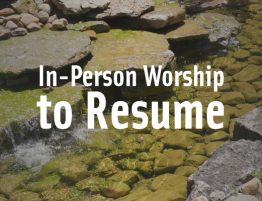 We will resume our regular schedule of worship services this Sunday, January 3. Our priority,… 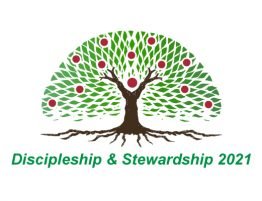 This video was created when we had only decided to close through December 13th. Shortly… 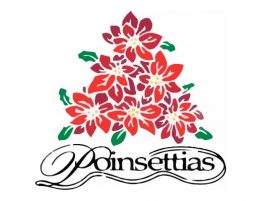 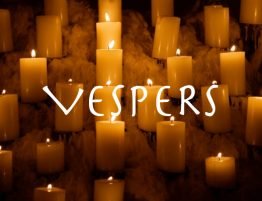 During this Advent season, Pastor Gary Gibson and Reverend Nancy Tinnell invite you to join…