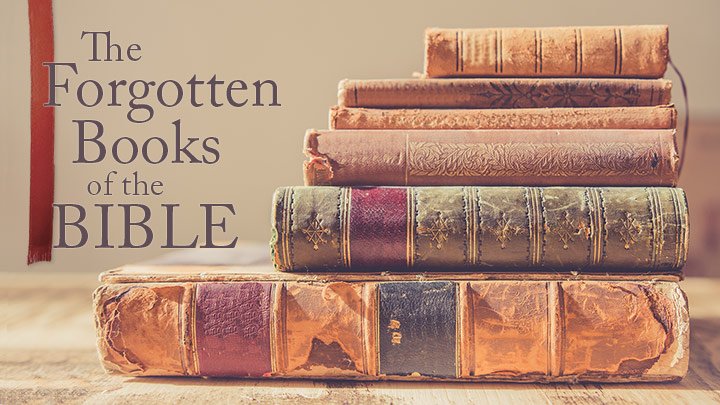 Some of these books are quoted in marriage ceremonies or even popular songs, but how well do we know these books tucked away in the Old Testament?  These are the “forgotten books of the Bible”: Song of Songs, Ruth, Lamentations, Ecclesiastes, and Esther.  These five books have never had an easy time of it.  Even centuries ago when the rabbis were deciding what books were to be considered holy, several of these books barely made the cut.  Song of Songs and Ecclesiastes were most disputed—the former because it was too sexy and the latter because it was too depressing.  Esther never even mentions God.

Yet in the end, Jewish tradition not only declared all of these books holy, but also elevated them to a special status in tradition.  These five books are now known as the Megillot—the Five Scrolls—and they are each assigned to be read very formally from a scroll on particular Jewish holidays.  Once nearly marginalized by Jewish tradition, these books now have a central place in the life of Jewish faith.

In Christian churches, not so much.  These books hardly ever make an appearance in the actual life of the church—or in the lives of Christians.  We hear Ruth’s pledge to Naomi in weddings, we hear youth graduation invocations that quote Mordecai’s encouragement that Esther’s life prepared her “for such a time as this”.  Ecclesiastes is best known for its iconic inclusion in The Byrd’s song “Turn, Turn, Turn.”

These Five Scrolls, which have so enriched the tradition of our Jewish siblings (and they are our SIBLINGS, our Christian faith is rooted in Judaism as Jesus grew up studying, learning, and reading the Torah, Prophets, and Writings and all Jewish scripture.)  In this series let us create a space where these forgotten biblical texts can speak and see how we can be transformed by their wisdom, insight, and direction. 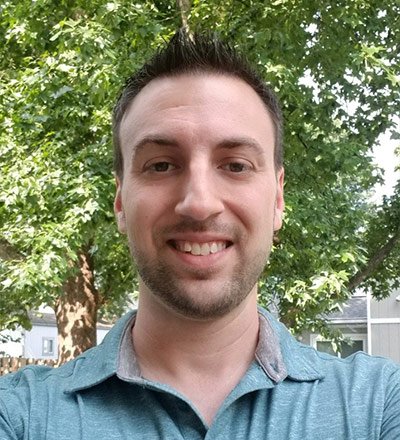