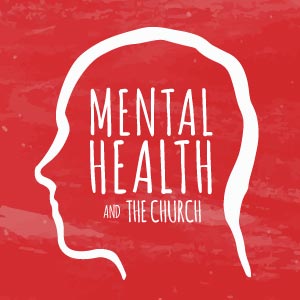 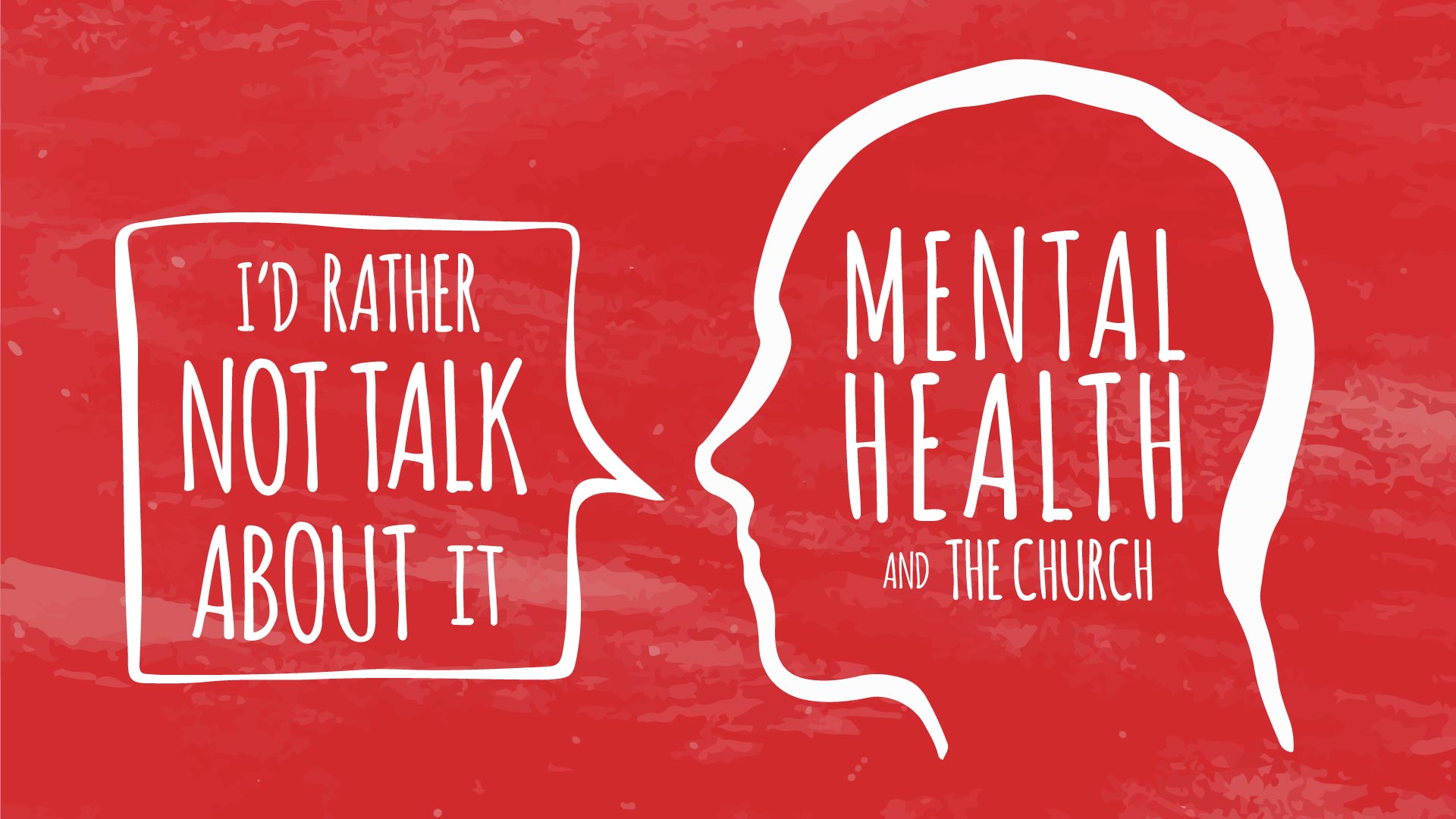 Theme: How can we begin to bridge the gap and stop the shame around addiction? How can we model Jesus’ example of accepting all of God’s kingdom and not label people based their struggles? Addiction is a disease of the brain but too often we treat it as someone’s personal sin. God shows us a different way.

Scripture: Jonah 4:5-11 Then Jonah went out of the city and sat down east of the city, and made a booth for himself there. He sat under it in the shade, waiting to see what would become of the city. The Lord God appointed a bush, and made it come up over Jonah, to give shade over his head, to save him from his discomfort; so Jonah was very happy about the bush. But when dawn came up the next day, God appointed a worm that attacked the bush, so that it withered. When the sun rose, God prepared a sultry east wind, and the sun beat down on the head of Jonah so that he was faint and asked that he might die. He said, “It is better for me to die than to live.” But God said to Jonah, “Is it right for you to be angry about the bush?” And he said, “Yes, angry enough to die.” Then the Lord said, “You are concerned about the bush, for which you did not labor and which you did not grow; it came into being in a night and perished in a night. And should I not be concerned about Nineveh, that great city, in which there are more than a hundred and twenty thousand persons who do not know their right hand from their left, and also many animals?”

Luke 17:11-19 On the way to Jerusalem Jesus was going through the region between Samaria and Galilee. As he entered a village, ten lepers approached him. Keeping their distance, they called out, saying, “Jesus, Master, have mercy on us!” When he saw them, he said to them, “Go and show yourselves to the priests.” And as they went, they were made clean. Then one of them, when he saw that he was healed, turned back, praising God with a loud voice. He prostrated himself at Jesus’ feet and thanked him. And he was a Samaritan. Then Jesus asked, “Were not ten made clean? But the other nine, where are they? Was none of them found to return and give praise to God except this foreigner?” Then he said to him, “Get up and go on your way; your faith has made you well.

Theme: Everyone suffers from levels of anxiety and majority of people have experienced a taste of depression in their life. Anxiety and depression are not just figments of our imagination. They are real struggles and it’s time we name it for the sake of our mental and spiritual wellness. From Ministry Matters –“We have an Incarnational God who gets right down there in the muck and mire of our messy lives, right along with us. Jesus is called “Immanuel”: the God who is with us. As followers of Christ, that is our call, too. The call is not to sit on our thrones of judgment, telling people to have more faith or be less selfish, but to get messy with them, walk with them in their pain, point them to the God of hope. Don’t shame them. It doesn’t help.”

Scripture: Matthew 1:23 (NRSV) “Look, the virgin shall conceive and bear a son, and they shall name him Emmanuel,” which means, “God is with us.”

Theme: Mental illness and depression is a serious complex thing. There are a lot of factors that contribute to our development. We can’t and won’t always understand suicide but it’s important and crucial to offer a place of hope and grace. There is always hope but it might not be readily visible. What if Judas had waited three days? “In our lives, we have moments that seem overwhelmingly bleak. We make a mess of things and see no way out. Judas felt that way. But the message of the cross and Resurrection is that God is the Lord of second chances. In even the most dire circumstances, there is always hope. After our most egregious sins, there is the offer of grace. In the darkest times, there is an Easter yet to come” –Adam Hamilton

Scripture: Matthew 27:3-5 When Judas, his betrayer, saw that Jesus was condemned, he repented and brought back the thirty pieces of silver to the chief priests and the elders. He said, “I have sinned by betraying innocent blood.” But they said, “What is that to us? See to it yourself.” Throwing down the pieces of silver in the temple, he departed; and he went and hanged himself.”

1 Kings 19:1-4: Ahab told Jezebel all that Elijah had done, and how he had killed all the prophets with the sword. Then Jezebel sent a messenger to Elijah, saying, “So may the gods do to me, and more also, if I do not make your life like the life of one of them by this time tomorrow.” Then he was afraid; he got up and fled for his life, and came to Beer-sheba, which belongs to Judah; he left his servant there. But he himself went a day’s journey into the wilderness, and came and sat down under a solitary broom tree. He asked that he might die: “It is enough; now, O Lord, take away my life, for I am no better than my ancestors.”

Theme: A caregiver sacrifices his or her time, energy, and love every day. The attributes of Christ, His mercy and compassion, are all critical to care giving. While we can never measure up to His example perfectly, we should always remember that caregivers aren’t just doing good work—they are doing God’s work, exemplified in Christ. But it is often not an easy life change. The interplay of care giving consequences: poverty, discrimination and stigma, lack of support from others, diminished social relationships, depression, emotional trauma, and poor or interrupted sleep are associated caregiver burden.For caregivers, depression is more common than you might think, and it’s a normal response to a difficult situation. It is not unusual for caregivers to develop mild or more serious depression as a result of the constant demands they face while providing care.

Scripture: Ruth 1:7-18 So she set out from the place where she had been living, she and her two daughters-in-law, and they went on their way to go back to the land of Judah. But Naomi said to her two daughters-in-law, “Go back each of you to your mother’s house. May the Lord deal kindly with you, as you have dealt with the dead and with me. The Lord grant that you may find security, each of you in the house of your husband.” Then she kissed them, and they wept aloud. They said to her, “No, we will return with you to your people.” But Naomi said, “Turn back, my daughters, why will you go with me? Do I still have sons in my womb that they may become your husbands? Turn back, my daughters, go your way, for I am too old to have a husband. Even if I thought there was hope for me, even if I should have a husband tonight and bear sons, would you then wait until they were grown? Would you then refrain from marrying? No, my daughters, it has been far more bitter for me than for you, because the hand of the Lord has turned against me.” Then they wept aloud again. Orpah kissed her mother-in-law, but Ruth clung to her. So she said, “See, your sister-in-law has gone back to her people and to her gods; return after your sister-in-law.” But Ruth said,“Do not press me to leave you or to turn back from following you! Where you go, I will go;where you lodge, I will lodge;your people shall be my people,and your God my God. Where you die, I will die—there will I be buried. May the Lord do thousand so to me,and more as well,if even death parts me from you!” When Naomi saw that she was determined to go with her, she said no more to her.

John 15:12-13 This is my commandment, that you love one another as I have loved you. No one has greater love than this, to lay down one’s life for one’s friends. 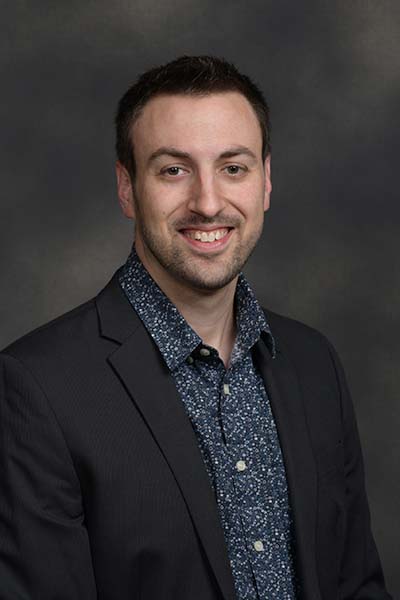 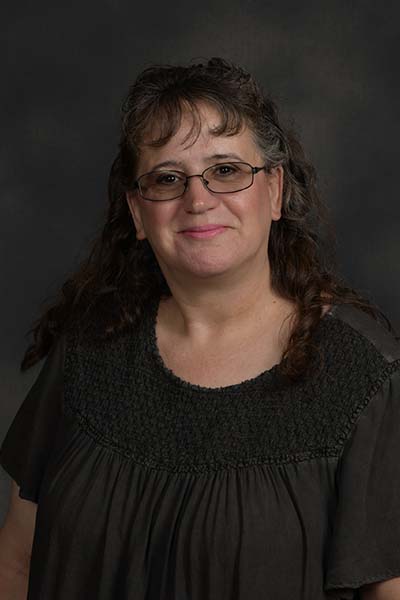