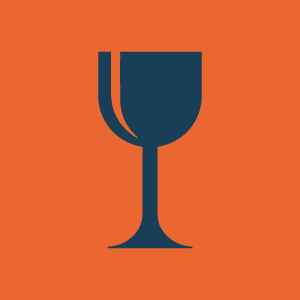 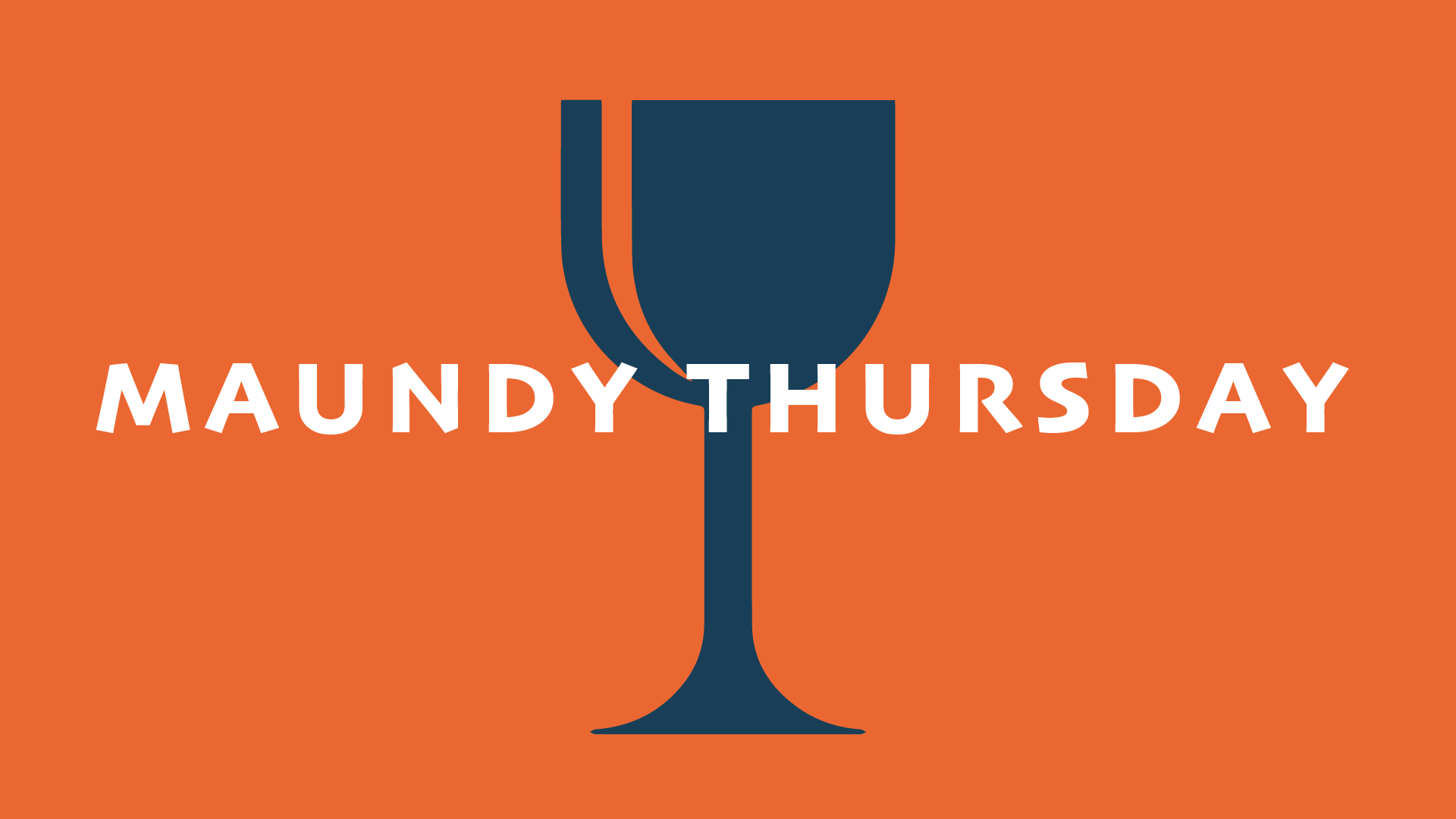 Love One Another, Lead by Example

Theme: Maundy Thursday is a time when we remember the coming hour, the moment that will begin our journey to the cross. The moment that began the stations that we focused on during the Lenten season. On this day, we remember that Jesus serves, he feeds, he kneels and he washes the feet of his followers. He tells them then to do the same for others. He chooses to wash their feet in a humbling posture, he lays everything aside to serve his disciples. Jesus asks the disciples “do you know what I have done for you?”this is the question that we are called to ask ourselves over the coming days, the saving work of Christ, what Jesus has done for us is not just about the cross. Do we know what he has done for us? And do we know what he is calling us to do? If we are following Christ and responding to all that he has done for us, we are following his command not only to wash the feet of another, but to love one another as Jesus has loved us. In this moment, Jesus lays everything aside to serve his disciples, how are we leading by Christ’s example? How are we loving one another? Caring for one another? Feeding and washing the feet of those around us?

John 13:1-7, 31-351 Corinthians 11:23-26Psalm 116:1-2, 12-19
13 Now before the festival of the Passover, Jesus knew that his hour had come to depart from this world and go to the Father. Having loved his own who were in the world, he loved them to the end. 2 The devil had already put it into the heart of Judas son of Simon Iscariot to betray him. And during supper 3 Jesus, knowing that the Father had given all things into his hands, and that he had come from God and was going to God, 4 got up from the table,[a] took off his outer robe, and tied a towel around himself. 5 Then he poured water into a basin and began to wash the disciples’ feet and to wipe them with the towel that was tied around him. 6 He came to Simon Peter, who said to him, “Lord, are you going to wash my feet?” 7 Jesus answered, “You do not know now what I am doing, but later you will understand.”31 When he had gone out, Jesus said, “Now the Son of Man has been glorified, and God has been glorified in him. 32 If God has been glorified in him,[a] God will also glorify him in himself and will glorify him at once. 33 Little children, I am with you only a little longer. You will look for me; and as I said to the Jews so now I say to you, ‘Where I am going, you cannot come.’ 34 I give you a new commandment, that you love one another. Just as I have loved you, you also should love one another. 35 By this everyone will know that you are my disciples, if you have love for one another.”

23 For I received from the Lord what I also handed on to you, that the Lord Jesus on the night when he was betrayed took a loaf of bread, 24 and when he had given thanks, he broke it and said, “This is my body that is fora]”>[a] you. Do this in remembrance of me.” 25 In the same way he took the cup also, after supper, saying, “This cup is the new covenant in my blood. Do this, as often as you drink it, in remembrance of me.” 26 For as often as you eat this bread and drink the cup, you proclaim the Lord’s death until he comes.

1 I love the Lord, because he has heard
my voice and my supplications.
2 Because he inclined his ear to me,
therefore I will call on him as long as I live.