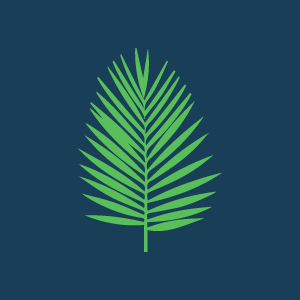 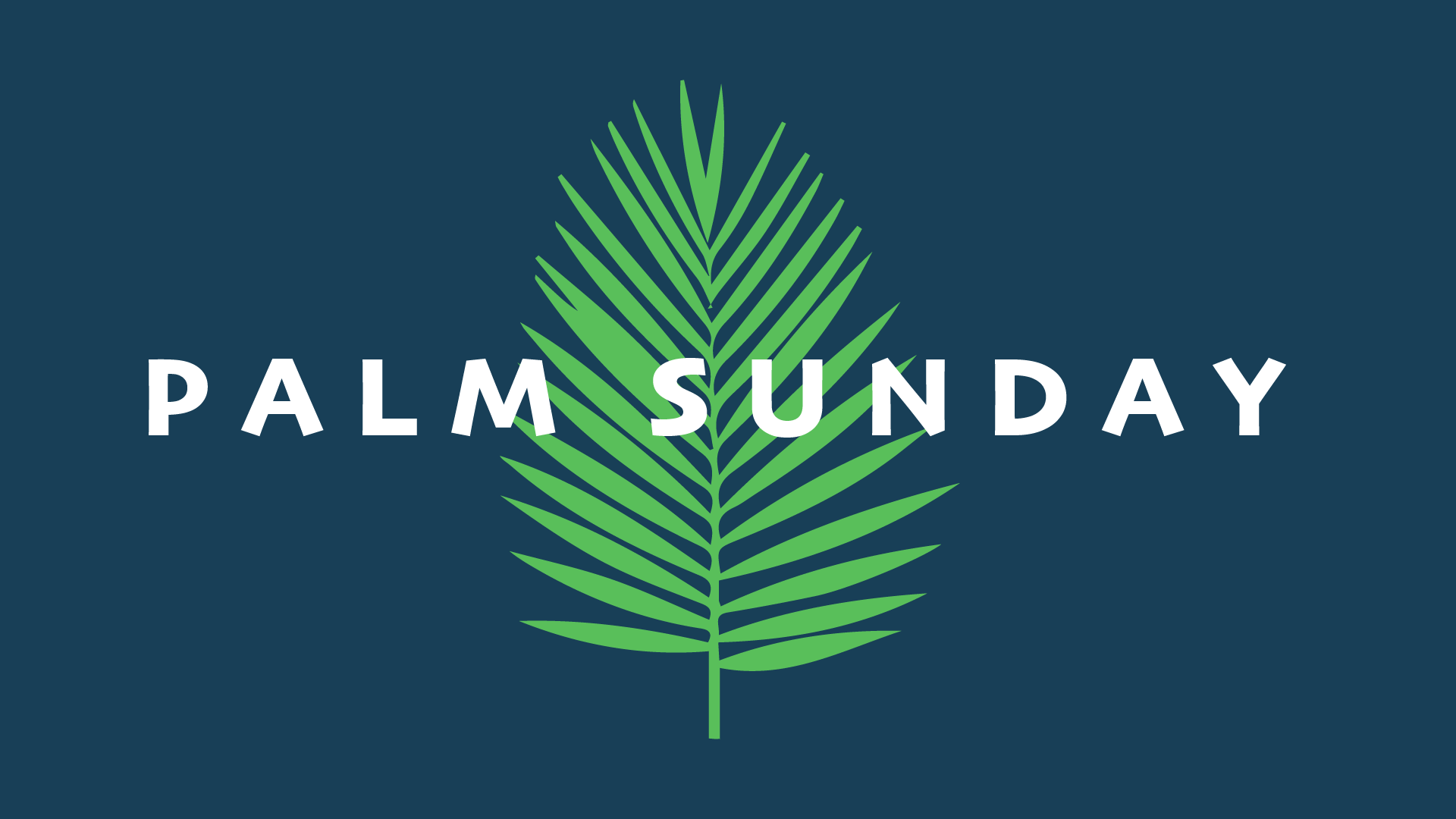 
Theme: On this last Sunday of Lent we go back to the entry into Jerusalem before the Stations of the Cross began. This Sunday we are called to reflect on the Stations of the Cross as we celebrate the triumphal entry into Jerusalem as the palm branches wave and the shouts of hosanna. We are reminded of the steps of the journey that Jesus will walk in the coming week. Palm Sunday is a moment of a call to communal faith and courageous proclamation of our faith as we share together as a community of faith. The people who lined the streets were common folk who experienced a message so powerful, that people followed Jesus and celebrated that he was the one that they have been waiting for. We celebrate this moment, but know that soon the religious leaders will consider him an antagonist and the nemesis to their survival. We have spent Lenten walking the Stations of the Cross in preparation for the week ahead and while we spend this Sunday waving palm branches and celebrating we are to be reminded of the journey that is ahead of Jesus and each of us.

1 When they had come near Jerusalem and had reached Bethphage, at the Mount of Olives, Jesus sent two disciples, 2 saying to them, “Go into the village ahead of you, and immediately you will find a donkey tied, and a colt with her; untie them and bring them to me. 3 If anyone says anything to you, just say this, ‘The Lord needs them.’ And he will send them immediately.a]”>[a]” 4 This took place to fulfill what had been spoken through the prophet, saying,

5 “Tell the daughter of Zion,
Look, your king is coming to you,
humble, and mounted on a donkey,
and on a colt, the foal of a donkey.”

6 The disciples went and did as Jesus had directed them; 7 they brought the donkey and the colt, and put their cloaks on them, and he sat on them. 8 A very large crowdb]”>[b] spread their cloaks on the road, and others cut branches from the trees and spread them on the road. 9 The crowds that went ahead of him and that followed were shouting,

“Hosanna to the Son of David!
Blessed is the one who comes in the name of the Lord!
Hosanna in the highest heaven!”

10 When he entered Jerusalem, the whole city was in turmoil, asking, “Who is this?” 11 The crowds were saying, “This is the prophet Jesus from Nazareth in Galilee.”

5 Let the same mind be in you that was in Christ Jesus,

6 who, though he was in the form of God,
did not regard equality with God
as something to be exploited,
7 but emptied himself,
taking the form of a slave,
being born in human likeness.
And being found in human form,
8     he humbled himself
and became obedient to the point of death—
even death on a cross.

9 Therefore God also highly exalted him
and gave him the name
that is above every name,
10 so that at the name of Jesus
every knee should bend,
in heaven and on earth and under the earth,
11 and every tongue should confess
that Jesus Christ is Lord,
to the glory of God the Father.